INTRODUCTION:  The name is derived from the Latin word ferrum which means iron. It is the fourth most common element on earth and it is the basic material of all forms of steel. It has been used since prehistoric times, since the iron age to be precise. It has traditionally been used for the manufacture […]

Introduction: Hyperesthesia is a condition that involves an abnormal increase in sensitivity to stimuli of the sense. Stimuli of the senses can include sound that one hears, foods that one tastes, textures that one feels, and so forth. Causes: There is no singular cause of hyperesthesia. Many external stimuli are linked to the condition, and it’s also […]

A differential comparison of the Magnesium remedies 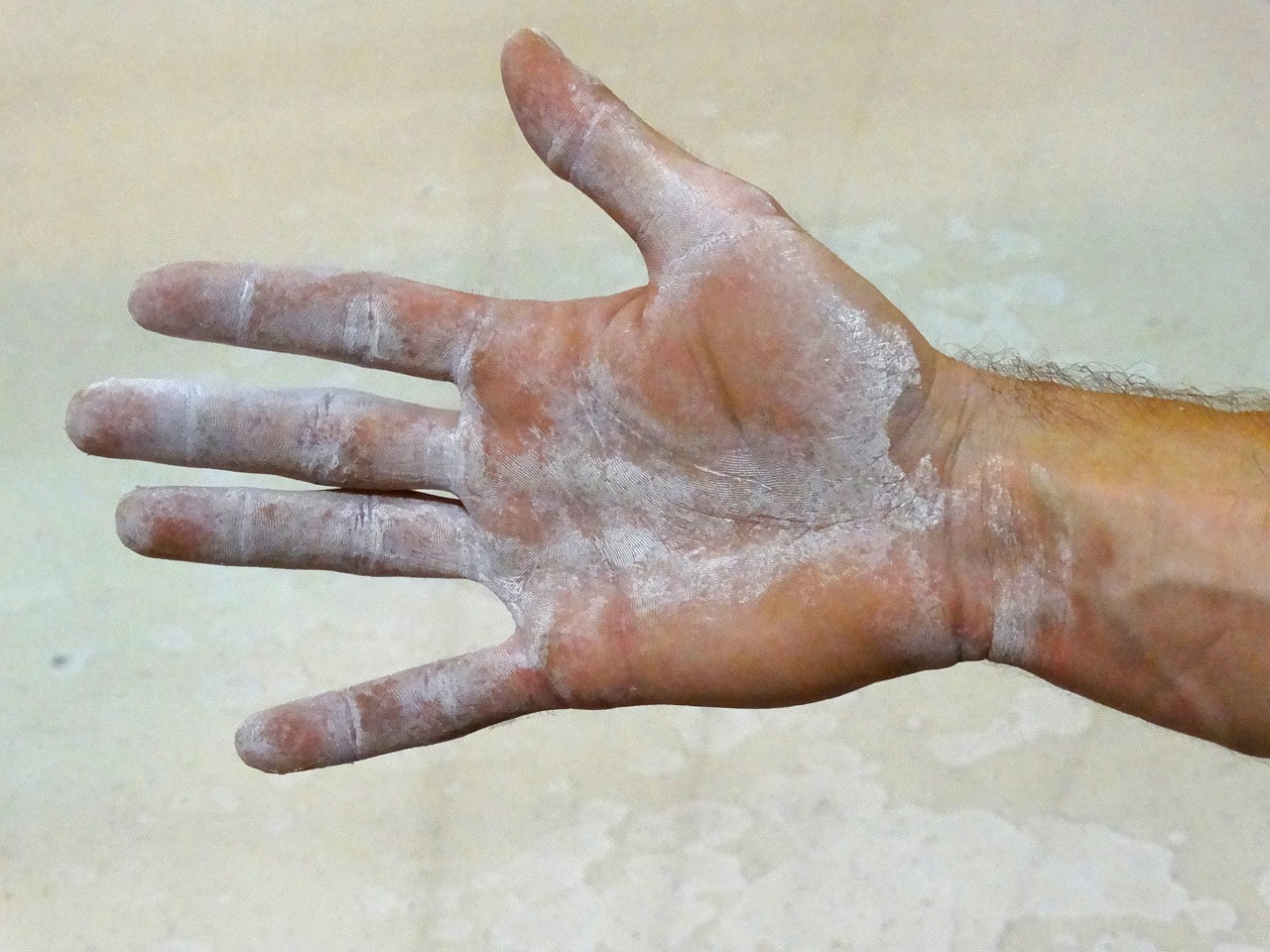 Dear Reader, This Mid-Summer issue is short and crisp, but the articles are none-the-less interesting. I hope you agree. In this issue you can find the following articles: A CASE OF SKIN HYPERESTHESIA FERRUM GROUP: STUDY OF IRON IN HOMEOPATHY Homeopathic Remedy- An invisible family member! A differential comparison of the Magnesium remedies Have you […] 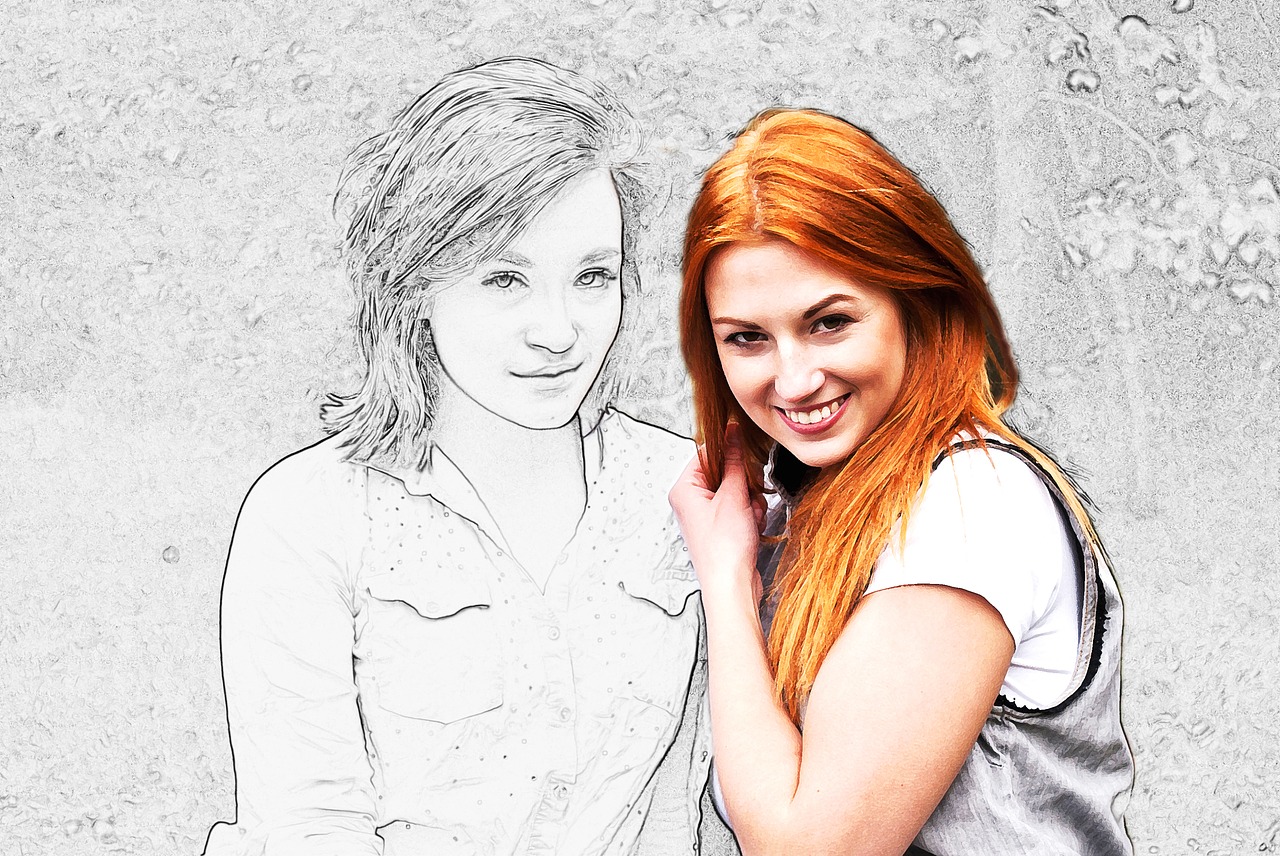 Homeopaths are tending to collect the family history of patient to rule out the heredity. A hereditary disease is often described as something that “runs in the family.” It is passed down from one or both parents to a child, who may then pass it to his or her children. Child receives half of its genes from […]